Lotte studied Econometrics for a year and then Business Economics in Groningen; both interesting studies of course, but she has especially great memories of her student association and sorority! Together with other former members, she still likes going to reunions and anniversary parties.

During her studies, she started her career with an internship at Disneyland Paris, which was provided in the Netherlands. When this was completed, she embarked on a wonderful tour of Australia and New Zealand.

After returning, she started working for Yves Rocher, where she gained experience in direct mailing and online customer acquisition. Following a 4-year spell there, it was time for a change, and she switched to Senior Publications Netherlands, where she witnessed a great degree of change over the course of 15 years.

For example, she helped set up reader campaigns, assisted in the development of websites, and set up projects on digital development and the linking of different systems. She has seen the number of visitors to the websites under her care grow considerably: from about 10,000 to as many as 2 million!

Because she also had to increasingly deal with the implementation of the newly introduced GDPR requirements at the time, she grew more and more comfortable in her role as project leader.

She came to Viisi through Michiel, who was active in the same Groningen association, and the two have known each other for over 25 years now! Michiel had tipped her off before, but when a vacancy for Product Owner came online, she felt that it was really the perfect match.

Lotte has a blended family comprising two sons and a daughter. She regularly travels back and forth between Hilversum and the Frisian countryside, where her boyfriend lives. In addition, she can often be found on the tennis court, she does Pilates, and she has been skiing since she the age of four. There is a pretty good chance therefore that she’ll also be on board for the next Viiski trip! 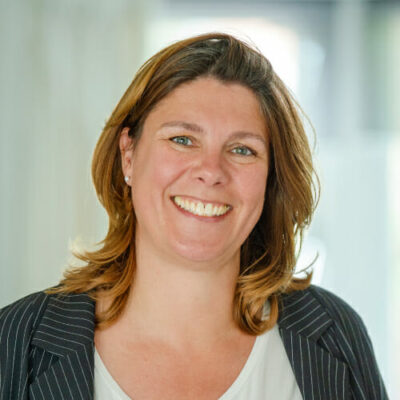