Niels Lengers is originally from Beverwijk, but has lived in Amsterdam for years. Previously with roommates, now with his girlfriend in Amsterdam-West, a stone’s throw from Viisi’s head office. He studied organizational science at the VU where he also obtained his master’s degree in business administration: strategy and organization. Before this, Niels worked at Spotcap, an online lender that provided financing for SMEs.

After Spotcap was taken over by a large Finnish corporate, he found himself in a working atmosphere that did not suit him. That’s why he looked further and that’s how he ended up via Linkedin at Viisi, the company where high school friend Mike also worked for years. After getting some more information from Mike, Niels noticed that he and Viisi have a lot in common. He gradually became more enthusiastic and decided to apply for a job.

But of course, there is also a life outside of work and study. Niels likes to ride his racing bike. And not for a round of 30 kilometres, but the more serious work. Niels used to play football a lot. Today, he can occasionally still be found on Swift’s Power League pitches. He also likes to be in the kitchen. He has worked as a cook for two years and has turned his old work into a hobby. He also loves gardening, but now that he lives on the eleventh floor, he has completely devoted himself to houseplants and their care!

Below are some of Niels’s roles: 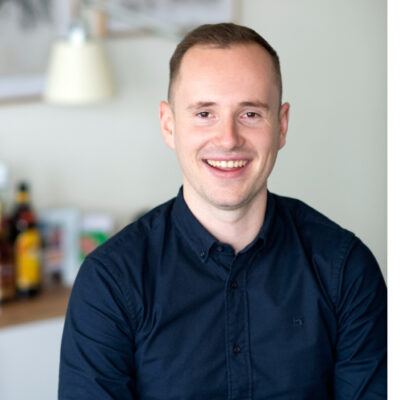 What customers are telling about Niels