Emel has been working for Viisi as a Facility Manager since 2013. He’s the one that makes sure that Viisi’s head office always looks spotless. When Emel joined Viisi, the company consisted of just six employees, and Emel enjoys seeing how it has grown into a firm that employs almost forty people.

Emel is originally from Colombia, and lived in Barcelona for eleven years before venturing to the Netherlands. Emel has a diverse employment history: he was a jeweller in Colombia for example, and started a construction company in Barcelona. In the Netherlands, Emel became involved with a hotel, and then ended up at Viisi through Hendrik Schakel, one of the co-founders.

In his spare time, Emel likes to clock up the kilometres on his racing bike. He also spends a lot of time on music and enjoys playing the saxophone. Emel also likes to get busy with his hands in his spare time, and runs a construction company in addition to Viisi. 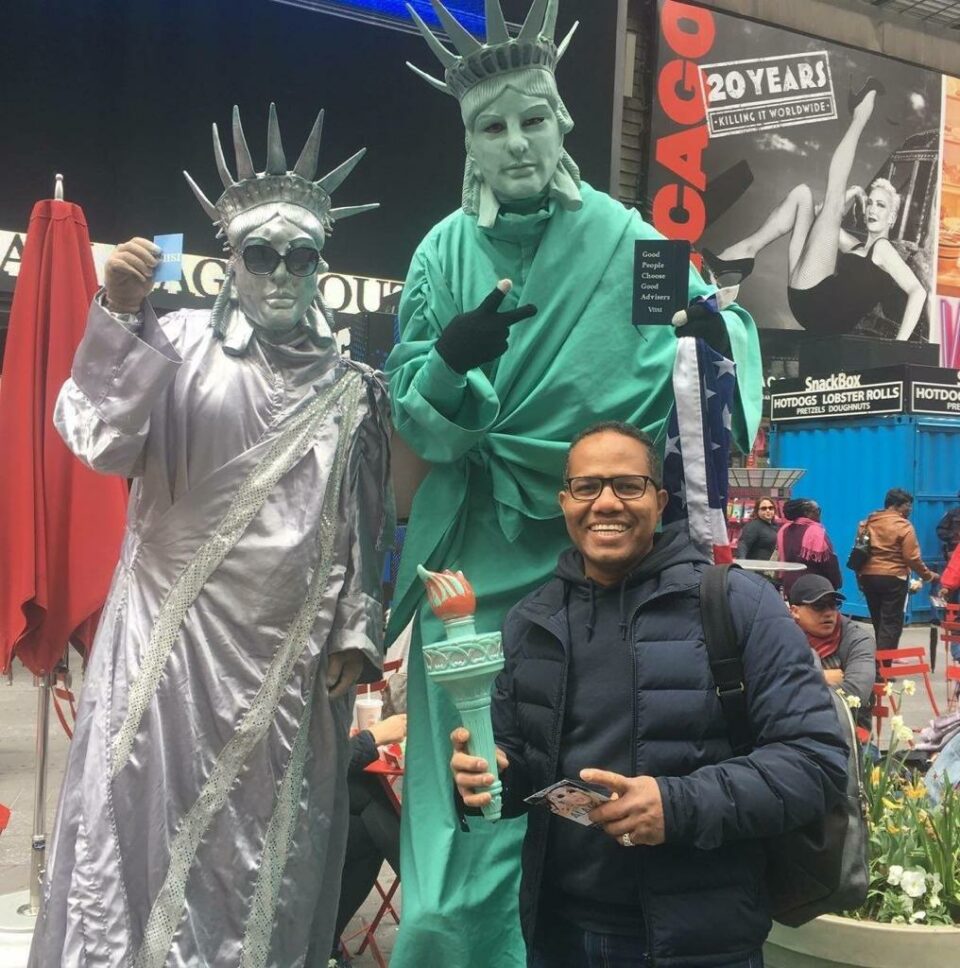