Andrew used to pass Viisi whenever he would take the tram into Amsterdam. He was born and raised in the Amsterdam West district and lives a mere 8-minute commute by bike from Viisi. Andrew studied Business Administration at Amsterdam’s VU University, and subsequently the ‘Business Administration’ master, with ‘Financial Management’ as a specialisation.

He likes the fact that Viisi is not a ‘standard’ organisation. Viisi is, in a positive sense, a bit of a maverick, as it operates very differently from traditional financial organisations, which is exactly what appealed to Andrew. As a mortgage advisor, his aim is to realize the housing dreams of his clients.

In addition to working at Viisi, Andrew likes to play football. He does this at TOB in Amsterdam Noord. He also likes to work out. And another fun fact to share: Andrew is about to get married soon! His girlfriend wholeheartedly said ‘YES’ when he got down on one knee. 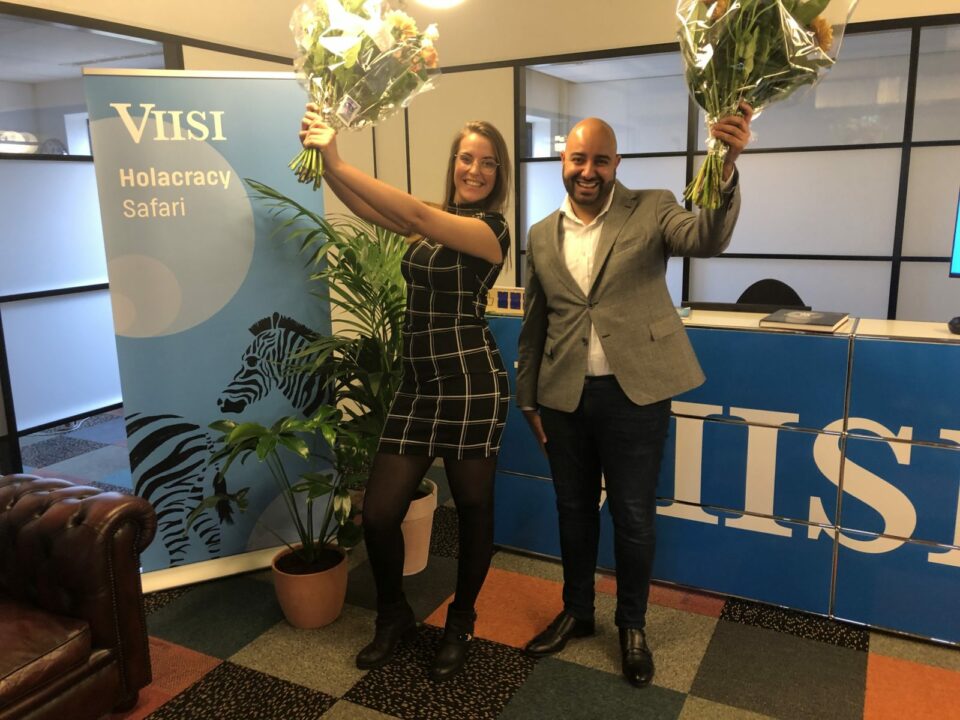 Below are some of Andrew’s roles: 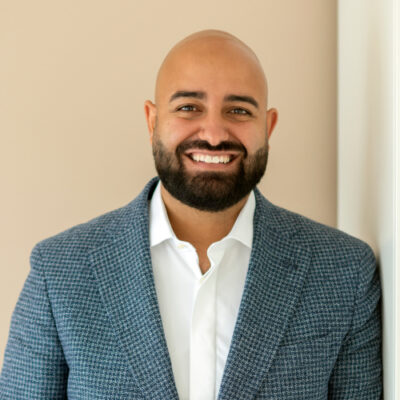 What customers are telling about Andrew