Thomas Sies is originally from Middelburg in Zeeland, but has lived in Amsterdam, near the Jaap Edenbaan, since he was 18 years old. He studied Interdisciplinary Social Sciences at the UvA. After his Bachelor’s Degree, he completed the Public Policy and Governance Master.

After graduating, he had the opportunity to carry out a project for the Municipality of Amsterdam. With a small team, Thomas was part of a think tank to improve procedures and generate innovation. After completing the project at the Municipality of Amsterdam, Thomas was made aware of Viisi by his father-in-law, and the company pretty much appealed to him straight away. He was looking for a position that combined people and numbers, so a role as a mortgage advisor is a great match for him.

In his spare time, Thomas likes to play football and tennis. Thomas also listens to a lot of music on his record player, especially music from the 1970s and 1980s, such as soft rock, pop and a bit of R&B. As a film lover, we asked him about some of his favourite flicks, which include Good Will Hunting, Fight Club and Goodfellas as the top picks!

Below are some of Thomas’ roles: 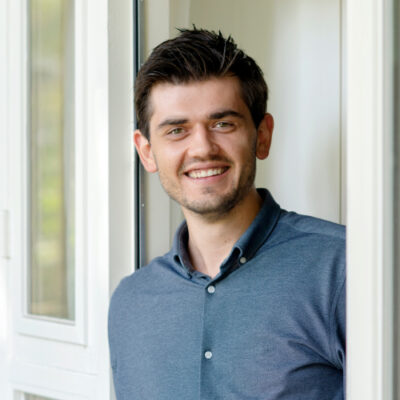 What customers are telling about Thomas