After completing a study in Fiscal Economics, Daan has been operating in the financial world since 2007. His fiscal/legal and economic expertise make him an excellent sparring partner. He gains satisfaction from his work by accruing knowledge, working with his clients and coaching colleagues.

Daan lives together with his girlfriend Hannah and son Luuk in Haarlem in a home they have purchased. In the past, he has been a mad keen hockey player in the main Veni Vidi Vici team in Amsterdam, and now plays hockey with other seasoned players in A van Rood Wit. In addition, he likes to go cycling on his racing bike. Together with his girlfriend, he has ventured to Rome and Paris by bike.

Below are some of Daan’s roles: 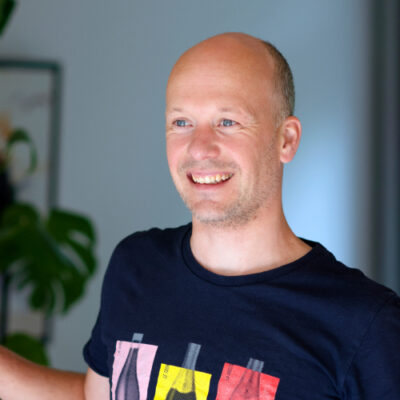 What customers are telling about Daan