Koen likes to work at Viisi as an ‘administrative multi-tasker’. In addition, he is doing a teacher training course in Biology, as well as working on a Master’s Degree in Policy, Communication & Organisation at the VU University Amsterdam. Before the Master’s, he completed the Hotel School in Maastricht – he’s a real all-rounder in other words!

Koen used to work a lot in the hospitality industry and was employed as a recruiter at Young Capital. He noticed the vacancy at Viisi on Linkedin, and the financial sector appealed to him – well, that, and the fact that he literally lives around the corner from the head office – resulted in a job interview with Viisi, which he sailed through with flying colours. He consciously chooses to gain experience in many different industries, in order to have a good idea of what he really would like to do later on.

In addition to his studies and his work, Koen is very sporty and plays a lot of tennis and hockey. If there is still some time left after that, he likes to go to bars with friends, or grab a bite at an outdoor café or restaurant, or visit a festival. He also likes travelling and completed a six-month internship in a hotel in Bangkok.

Below are some of Koen’s roles: 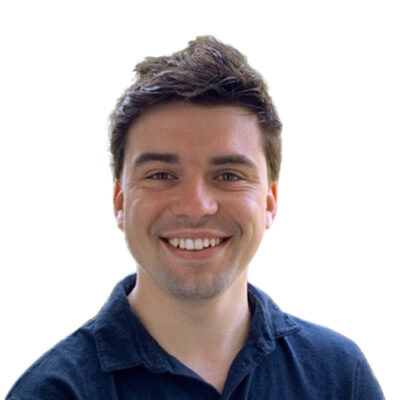 What customers are telling about Koen