Heleen is originally from Barneveld. Since recently, she has been living with her boyfriend in the town centre. She has an office space in their apartment, which is not so much of a luxury as a necessity if you work from home a lot. Heleen studied hotel management in Apeldoorn and went on to obtain a master’s degree in Policy, Communication and Organization at the VU Amsterdam. This is Heleen’s first full-time appointment, as until now, she has worked at a number of part-time jobs: in the hospitality industry, and as the manager of the cash register department in a supermarket.

Heleen was introduced to Viisi through Harry, another fellow citizen of Barneveld and a friend from her time there. Heleen posted on Linkedin that she was about to graduate, and was open to ideas about where she could work. Harry then pointed her in the direction of Viisi, where she had a look around, finally deciding that the vacancy of consultant was the best match for her. Later, she arranged to accompany Elsbeth for a while to see what working at Viisi would be like, and discovered that mortgage advice suited her abilities, as she has an affinity with numbers, loves the contact with customers, and also finds the processing and mediation aspect of the advice profession interesting.

Of course, there’s a life to be lived outside of all that work and studying, and Heleen spends a lot of her time on music, especially making music. She used to take saxophone lessons, and when she was a little older, she discovered she really enjoys singing, and has since taught herself to play the piano and guitar so that she can now accompany her own vocals on one of those instruments. In addition to music, her family and friends play an important role in her life, and she loves to spend time with them. In addition, she loves to cook and enjoys winter sports.

Below are some of Heleen’s roles: 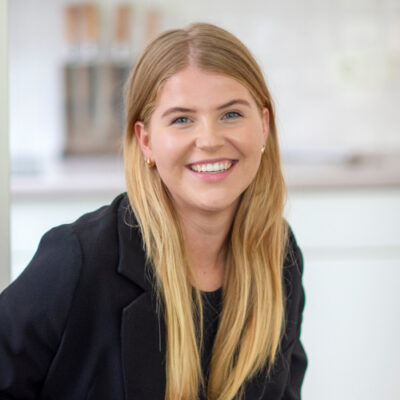 What customers are telling about Heleen