Brent, who lives in Voorburg, studied Commercial Economics at Haagse Hogeschool (The Hague University of Applied Sciences). After successfully completing this study, he started a Master’s degree at the Vrije Universiteit in Amsterdam. He completed a Master’s Degree in Policy, Communication and Organisation, with a focus on ‘change management’. In the 5-year period of his studies and afterwards, he has been working in the field of financial services.

Brent was made aware of Viisi by a family member. He read up on Holacracy and sifted through the reviews of customers. Brent then decided to apply for a position, and there was an immediate positive click upon the first contact with Viisi.

In his spare time, Brent likes to play football with his team of friends. In addition, he likes to travel. Two years ago, for example, he went on a trip across the globe with his girlfriend. In almost six months, he has visited large areas of Asia, Australia and New Zealand. Upon returning home, his own house hunt began, ending in mid-2018, when he bought a 1930s apartment in Voorburg, where he still lives today. 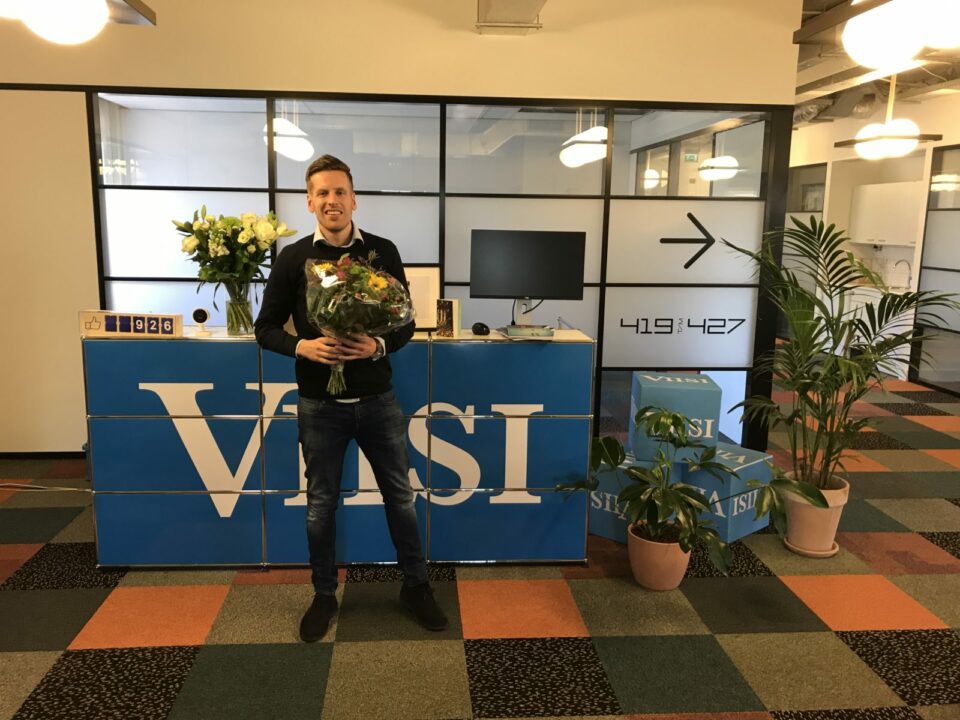 Below are some of Brent’s roles: 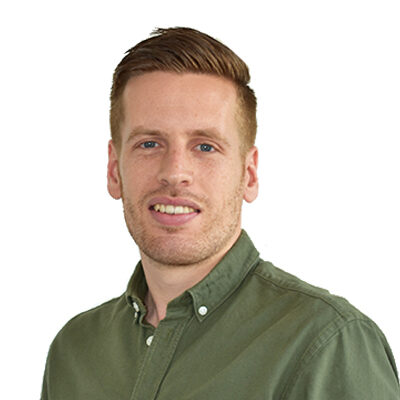 What customers are telling about Brent