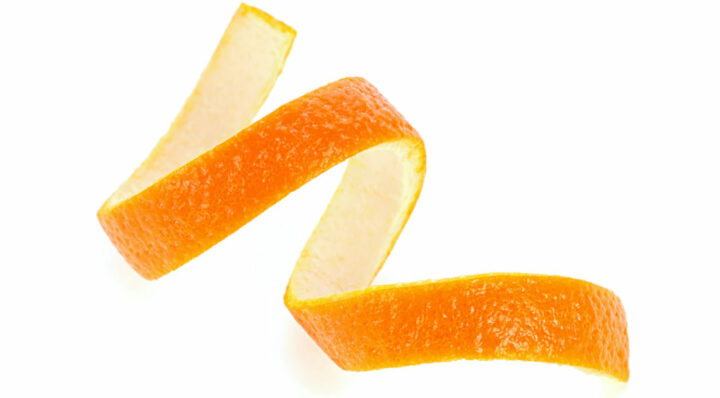 It’s Prinsjesdag! On this day – which translated means Prince’s Day – in keeping with the age-old Dutch tradition, the cabinet’s new budget plans for the coming year were announced. This year, of course, it took place within a unique context, as the current government is resigning, and there are still plenty of support measures in place relating to the coronavirus crisis. Borrowing is dirt cheap for the government due to the low-interest rates, and because the climate crisis and the problems in the housing market are increasingly prominent on the political agenda, many people had therefore hoped for sweeping government measures for 2022. In the end, those sweeping measures have not materialised for the time being, but nevertheless a few remarkable items popped up in the Miljoenennota (Budget Memorandum) and the 2022 Tax Plan in this edition of Prinsjesdag. Are you curious about what caught our attention in the Prinsjesdag documents? If so, read our summary below.

Note: most of the external links in this article are referring to Dutch pages. When it’s possible, we’ve linked to the English versions.

Let’s just get right to it and start with the most important measures regarding the housing and mortgage market:

A large number of the changes for property owners had already been decided and embedded within legislation at an earlier stage, such as:

The biggest change in terms of taxation is in an area that has been the subject of debate within the mortgage industry for around five years. The fact that laws now have to be amended in this regard is indicative of the complexity of the rules surrounding mortgage interest deduction. In brief, in professional terms, this means that the ‘approving decision of 30 January 2018’ has now been incorporated within the law, and can be applied separately per component. For those looking to find out more, Hoffelijk explains it neatly including some examples.

Of course, our advisors will be able to advise you on what these changes mean for you and your partner.

Status of the measures

It is important to remember that everything included in the Miljoenennota and the appendices are plans for the future. These plans have yet to be discussed and – whether adopted in their entirety or in an amended version – approved in the Netherlands’ Upper and Lower House before they can be converted into legislation. This process of discussion is referred to as the ‘General Political Considerations’. The entire process as it is completed every year is briefly explained on the website of the Lower House.

Incidentally, the following is of interest within the context of the discussion of the plans: the Council of State is advising that the Miljoenennota be published in the spring in future. The envisaged objective behind this is for parliament to gain a better grip on integrating broad prosperity into the policy and budget cycle. The debates on the Miljoenennota can start earlier after being submitted in the spring, and the budget cycle would be more in line with the European budget cycle as an additional advantage.

We conclude our overview of Prinsjesdag 2021 with two points we picked up on when reading the appendices:

It’s nothing new, we’ve all known it for a long time. And yet it continues to amaze when you look at the numbers; the figures in the Marginal Pressure Package Tables 2022 Tax Plan. The marginal tax burden is what you pay for each additional euro you’ve earned. For a single-earner with children (aged 6 and 11) and an income of €22,000 to €42,000, the marginal tax burden hovers around 80%! So, out of every €1000 gross that is earned beyond the threshold in a year, the net figure that remains will not amount to more than approximately €200. Only in the event of someone likely to be earning more than € 42,000 will it yield more if an increased work income is realised.

For those who do not know what averaging is: if you have a low income in a certain year and a high income in another year, then you can ask retrospectively to calculate the tax to be paid based on the average income of a three-year period. This can lead to you being eligible for a refund, due to the tax on the average income being lower than the tax you paid over three consecutive years.

The reason for this is explained on page 93:

“A closer analysis shows that it is not so much the number of averaging requests that is on the rise, but rather the average amount per averaging request. This was still around 1600 euros in 2016, but rose to approximately 3100 euros in 2020. The evaluation of this scheme revealed, among other things, that the budgetary burden of this scheme could be four times greater if it was fully utilised. It is therefore likely that citizens who are entitled to a high averaging amount have actually used the scheme more often in recent years.”

It therefore stands out that only a quarter of those entitled have made use of the averaging scheme!

Averaging is interesting for instance for people who have started working full-time after completing a study (whereby the income of years 1,2 and 3 would be low, high, high respectively) but also for entrepreneurs with a fluctuating annual income.

Tip: is your income likely to vary considerably over the course of three consecutive years? If so, you can calculate whether you are entitled to apply for a refund at Berekenhet.nl. The application is very easy; all that is required is the completion of a short form from the Belastingdienst.