“The situation in the housing market is grim. A decent, affordable owner-occupied or rented house is unattainable for an increasing number of people, especially for first-time buyers and young people. That’s just unacceptable. Everyone has the right to their own home in a safe, accessible and appealing neighborhood, and that’s a key task for the government.” That is basically what King Willem Alexander said in the Troonrede (Speech from the throne). Viisi has put together an overview of the most important points with regard to housing and the housing market for you. 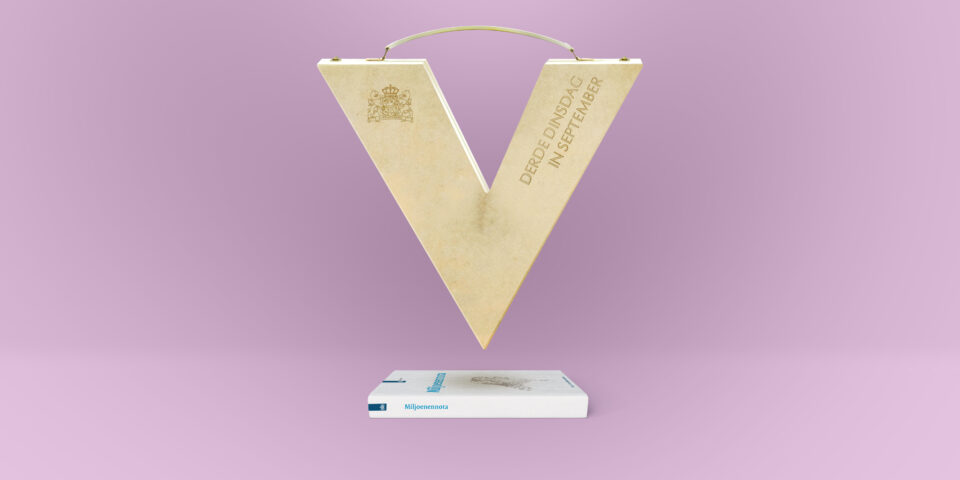 ‘Due to high property prices and rising mortgage interest rates, the monthly costs for financing owner-occupied homes have been increasing sharply, especially for first-time buyers. This makes it more difficult for those parties to find affordable housing’, according to a statement by the cabinet in the Miljoenennota (Budget Memorandum).

‘In addition, the scarcity and increased property prices are causing higher rents in the free rental sector, which increases the housing costs of tenants relative to income, and impairs the flow of social renters to the free rental sector. There are also fewer rental properties available for people with a median income. The consequences are particularly significant for households with a lower (median) income, for whom housing costs account for a relatively large share of their total expenditure.’

Here are the most notable measures that will affect home owners and buyers:

Measures to combat the housing shortage

The government also wants to tackle the structural cause of the housing shortage. A considerable amount had already been disclosed on this matter. These are the main points of the budget documents:

It is important to remember that everything that has been incorporated in the Budget Memorandum and the appendices are plans for the future. These plans have yet to be discussed in the House of Representatives and the Senate and – whether amended or not – approved before they can be converted into legislation. This discussion is called the ‘Algemene Politieke Beschouwingen’ (General Political Considerations). The entire process as it is completed every year is explained briefly on the website of the House of Representatives (Dutch language).

The following sources have been used for this blog, and offer a good starting point for readers looking to delve further into the matter:
• Belastingplan 2023 (2023 Tax plan)
• Miljoenennota 2023 (2023 Budget memorandum)